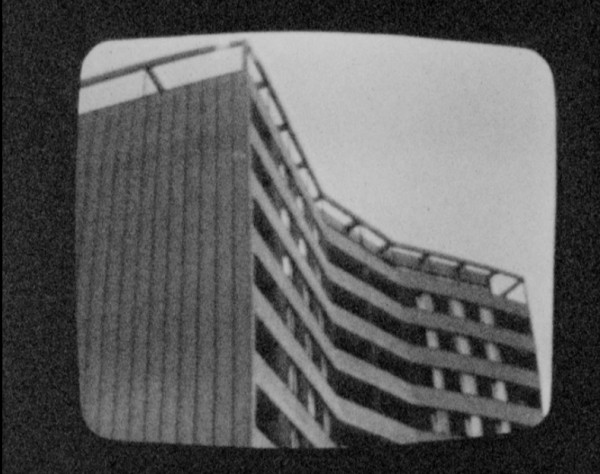 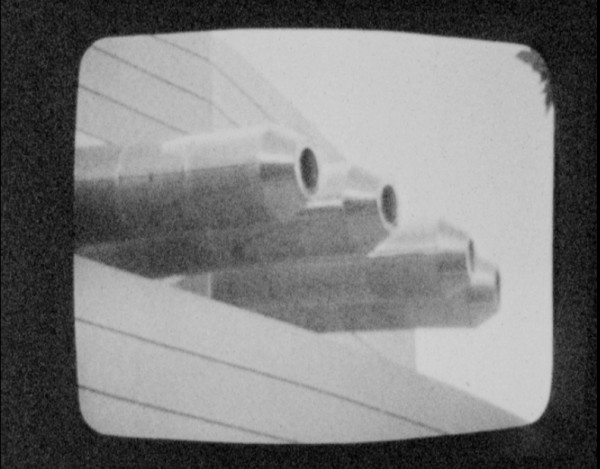 S8 b/w 2’30’’
anonymous 1967 / Jst 2015
The first 48 seconds show the beginning sequences from the austrian regional ORF TV program. Marzipan mice images complete the section of the film that was already exposed when acquired at the flea market.
What the former owner had or if he ever had exposed, has influenced the subject matter of the second part of the film — drawn by light or drawn by hand 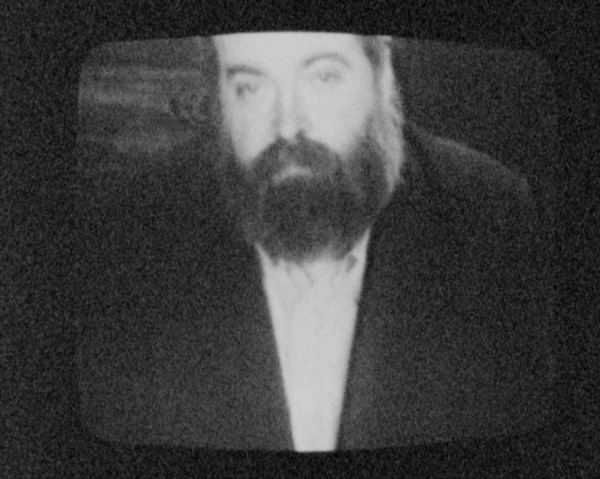 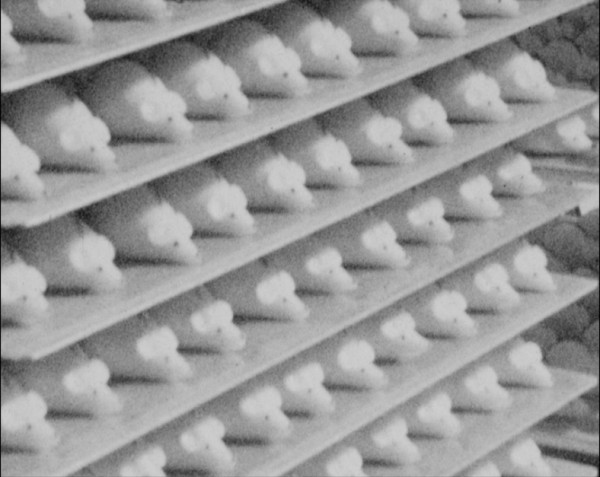 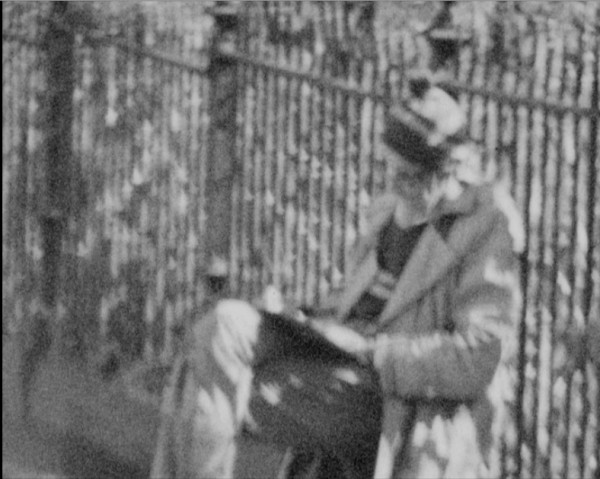